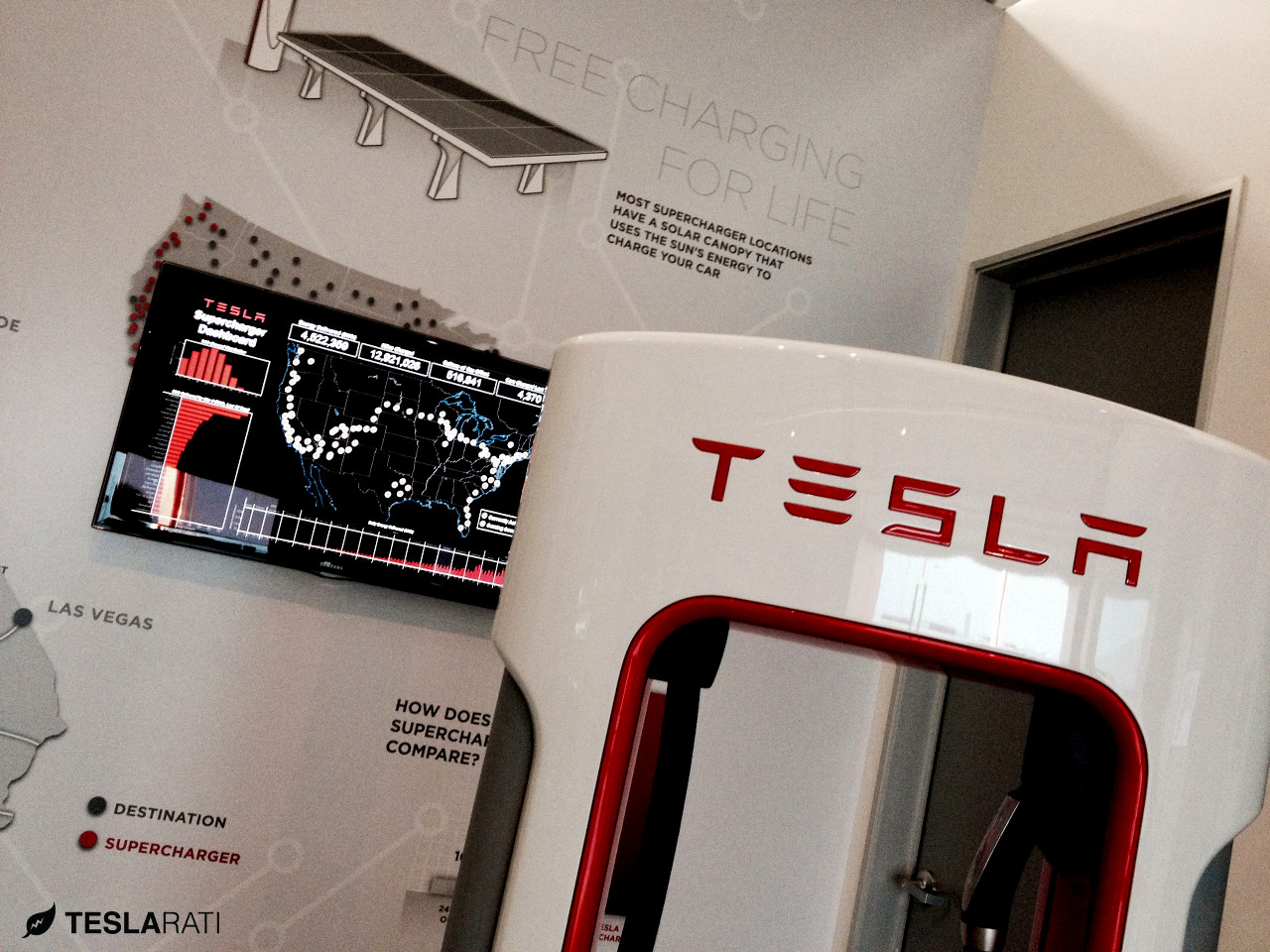 Even my best web searches returned no such method or app. that would report on real-time Tesla Supercharger notifications, so, I decided to create one myself.

[box type=”warning”]Warning: The contents to follow are extremely geeky and should only be attempted by trained professionals. Tesla Motors lists the details of each Supercharger including its address, number of stall, as well as notable interests nearby. Unfortunately, Tesla does not include a date on when the Supercharger has come online so there’s no way to tell whether it’s a new addition or has been around for awhile.

Using a technique called web scraping, I decided to programmatically check results on the Tesla Motors Supercharger every hour and detect whether there’s been any new Tesla Superchargers added to the page.