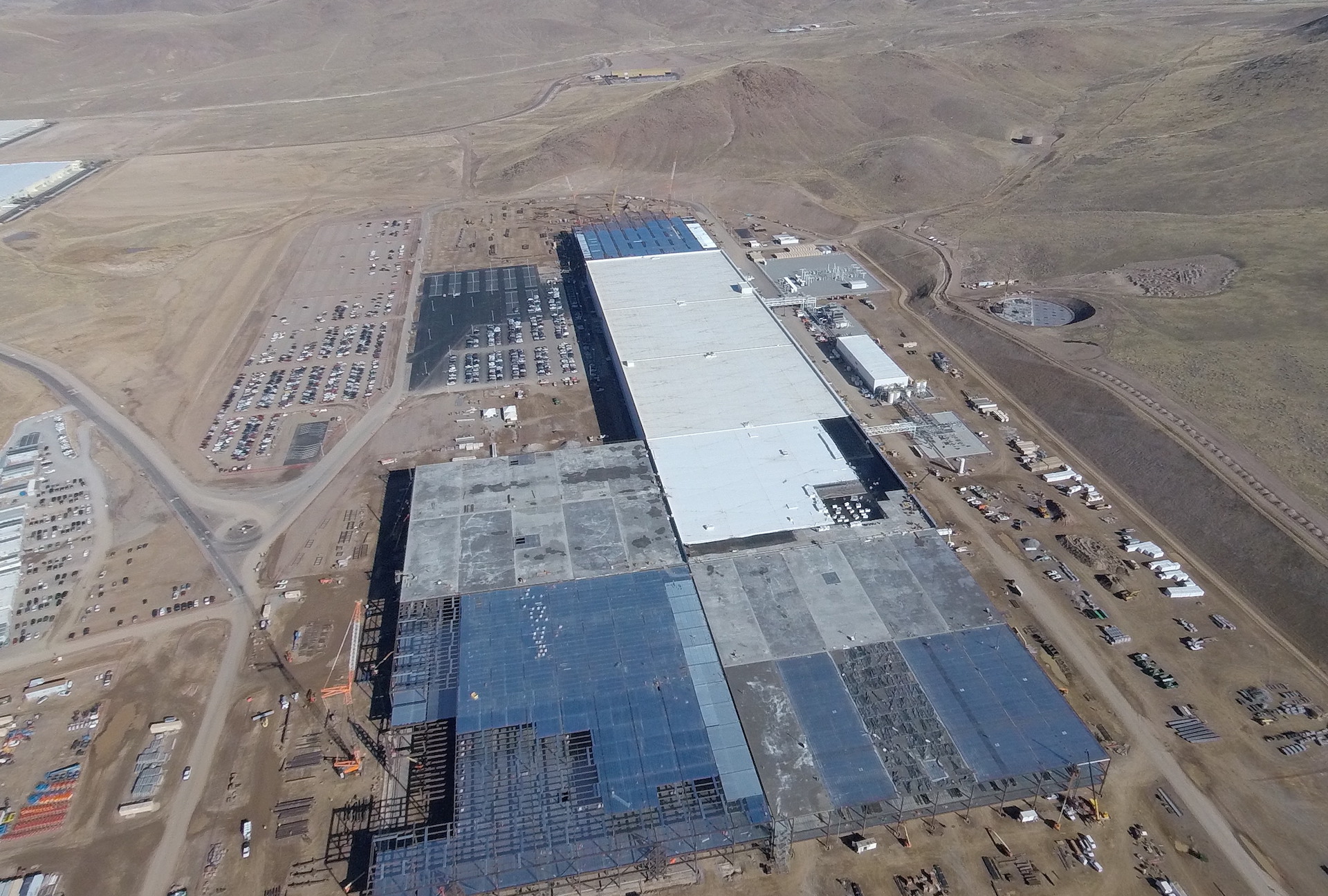 According to new building permit data obtained by BuildZoom, Tesla has received 31 permits since July 19 worth $93 million for its Sparks, Nevada-based Gigafactory battery plant. More than half of the project cost ($53.7 million) is going into construction of a new section adjoining the north end of the existing building.

Those that attended the Gigafactory Grand Opening Party over the summer will recall an area designated as the main lobby that was decorated with a red Model 3. A completely new section has since been constructed directly north of this area designated as Section F. 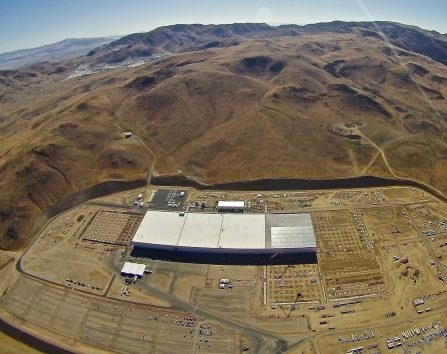 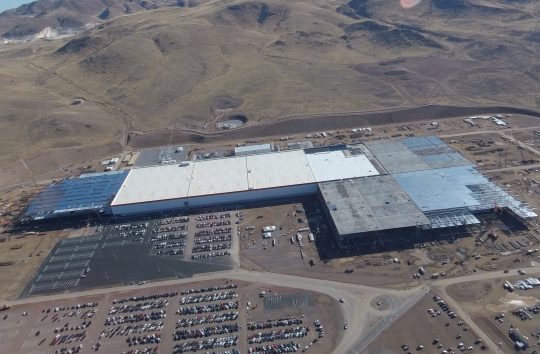 Two permits detailing a $3,438,000 project for “seismic anchoring” and an additional one at $426,567 for “Sample Line A2F Tool Drop Install” provides a clear view that work is well underway on the company’s ‘2170 Module Line’. Tesla has begun manufacturing its new 2170 battery cell format in conjunction with Panasonic for its line of home and commercial battery storage products – Powerwall and Powerpack. The new cell format, 21 millimeters in diameter and 70 millimeters long, provides significant improvements in energy density over the more traditional 18650 cells currently being used on its fleet of vehicles.

Tesla recently announced that it has doubled the energy storage capacity on its residential and grid scale storage products. Powerpack units produced at the Gigafactory are already being used at Southern California Edison’s Mira Loma substation for a system that will become the largest lithium ion battery storage project in the world.

A Tesla representative describes the process by which 2170 battery cells are moved across the Gigafactory – July 29, 2016

Another high value project noted in a permit filing from September is a $7 million dollar thermal energy storage tank. It’s not clear what this unit will be used for but traditionally a chilled water thermal energy storage system is frequently used to air condition large commercial or industrial spaces. Tesla registered a subsequent permit in late September valued at $800,000 for a “chilled water extension.”

To see a complete listing of building permits filed for Tesla’s Gigafactory, which includes a recent permit calling for the demolition of an abandoned house, visit BuildZoom. 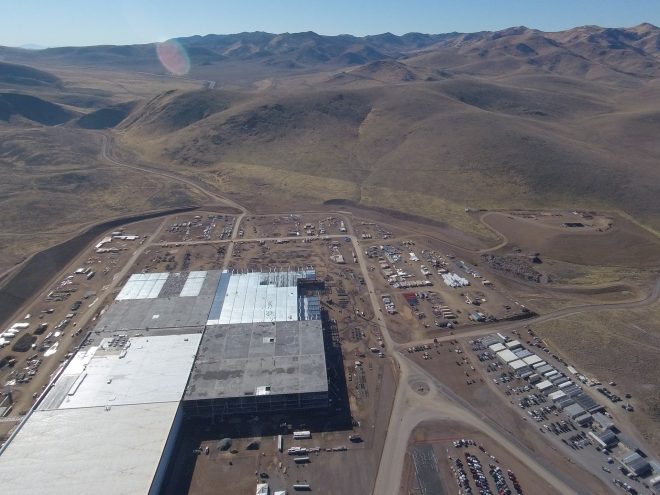 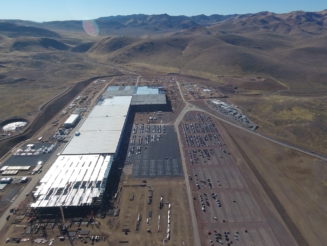 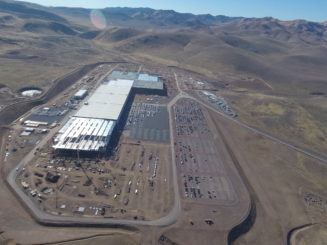 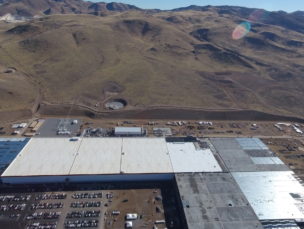 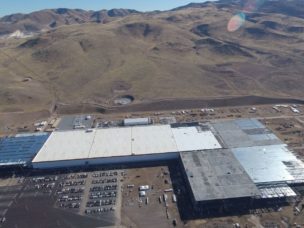 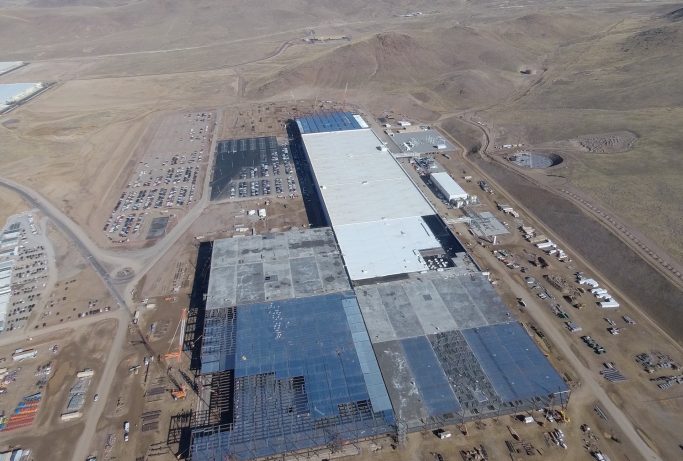