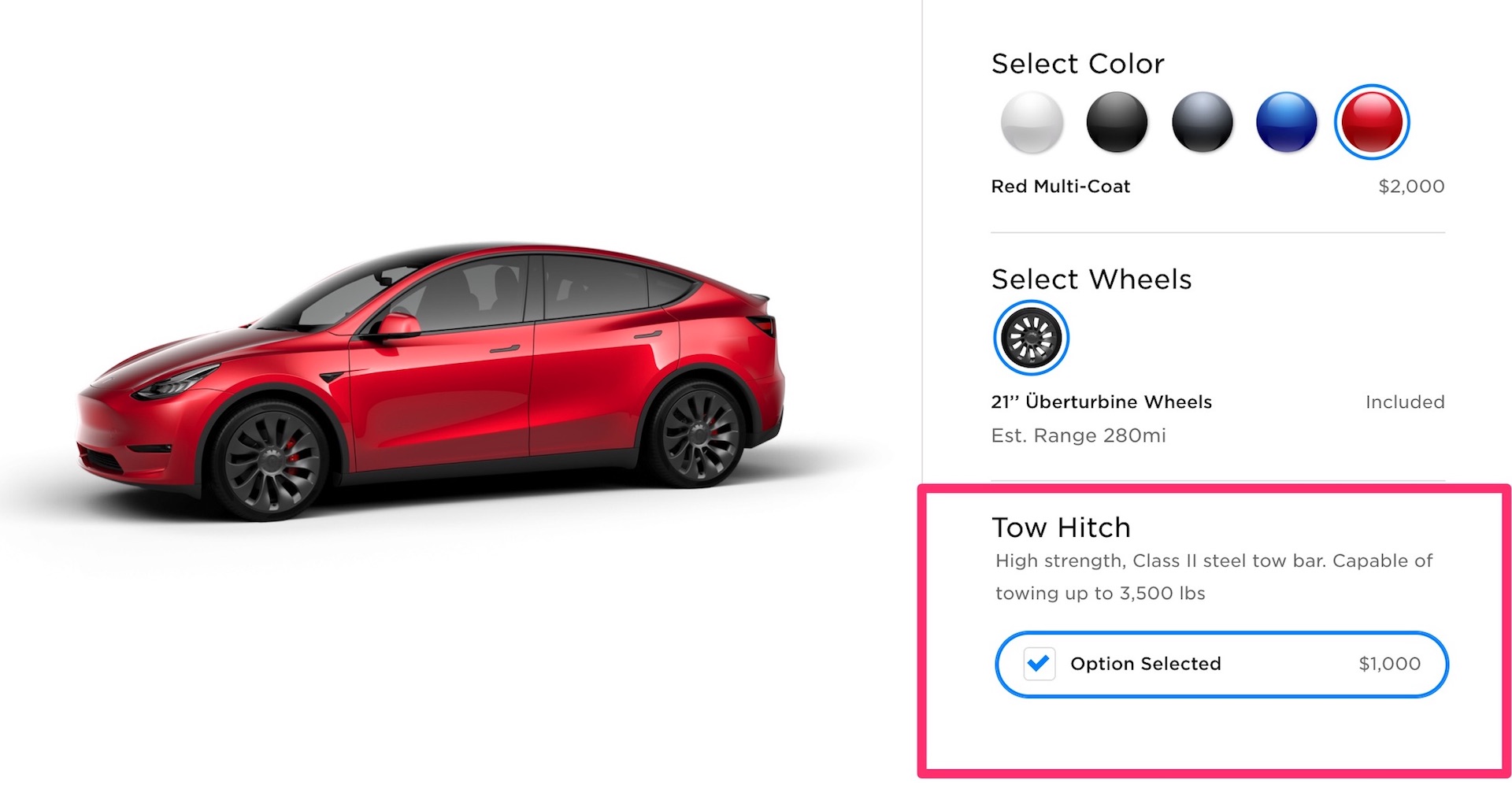 Tesla Model Y gets an optional tow hitch for $1,000

Hints that the Model Y will have a tow hitch option have been around since the vehicle was unveiled last year. During the test drives that followed the initial reveal of the vehicle, Tesla enthusiasts noticed that the rear bumper of the all-electric crossover was fitted with a slot that definitely looked like it was meant for a tow hitch.

These speculations were confirmed when the Model Y’s release candidates started populating the road in the months leading up to its unveiling. Sightings of the Model Y prototypes showed vehicles traveling with exposed tow hitches, and one was even sighted transporting a motorcycle. This suggested that the Model Y is optimized for utility and practicality.

Interestingly enough, the Model Y’s Owner’s Manual stated that the vehicle is not rated for towing, resulting in some backlash from the electric car community. It would likely just be a matter of time then before the Owner’s Manual reflects the all-electric crossover’s capability to pull cargo. The fact that the tow hitch is rated for 3,500 pounds is just icing on the cake.

With a tow rating of 3,500 pounds, the Model Y can pull as much cargo as a popular petrol-powered crossovers such as the Ford Escape or Toyota RAV4, both of which have the exact same tow rating as Tesla’s latest vehicle. This could prove to be a strategic move for Tesla.

A towing capacity of 3,500 pounds means that the Model Y can haul lightweight campers for the occasional weekend road trip. Lightweight camping trailers have become quite popular, with entries such as the Airstream Sport offering premium living amenities for up to four people at less than 3,500 pounds. But this is not all.

By designing the Model Y with a towing capacity that is similar to that of popular crossover SUVs like the Toyota RAV4 and Ford Escape, Tesla is essentially positioning its latest vehicle as a convenient alternative for prospective buyers. Those who have been camping with their RAV4s, after all, will likely be more open-minded to an electric crossover if it can tow just as much as their previous weekend warrior.

The Model Y’s tow hitch can be purchased as an option for the vehicle in Tesla’s online configurator, which could be accessed here. 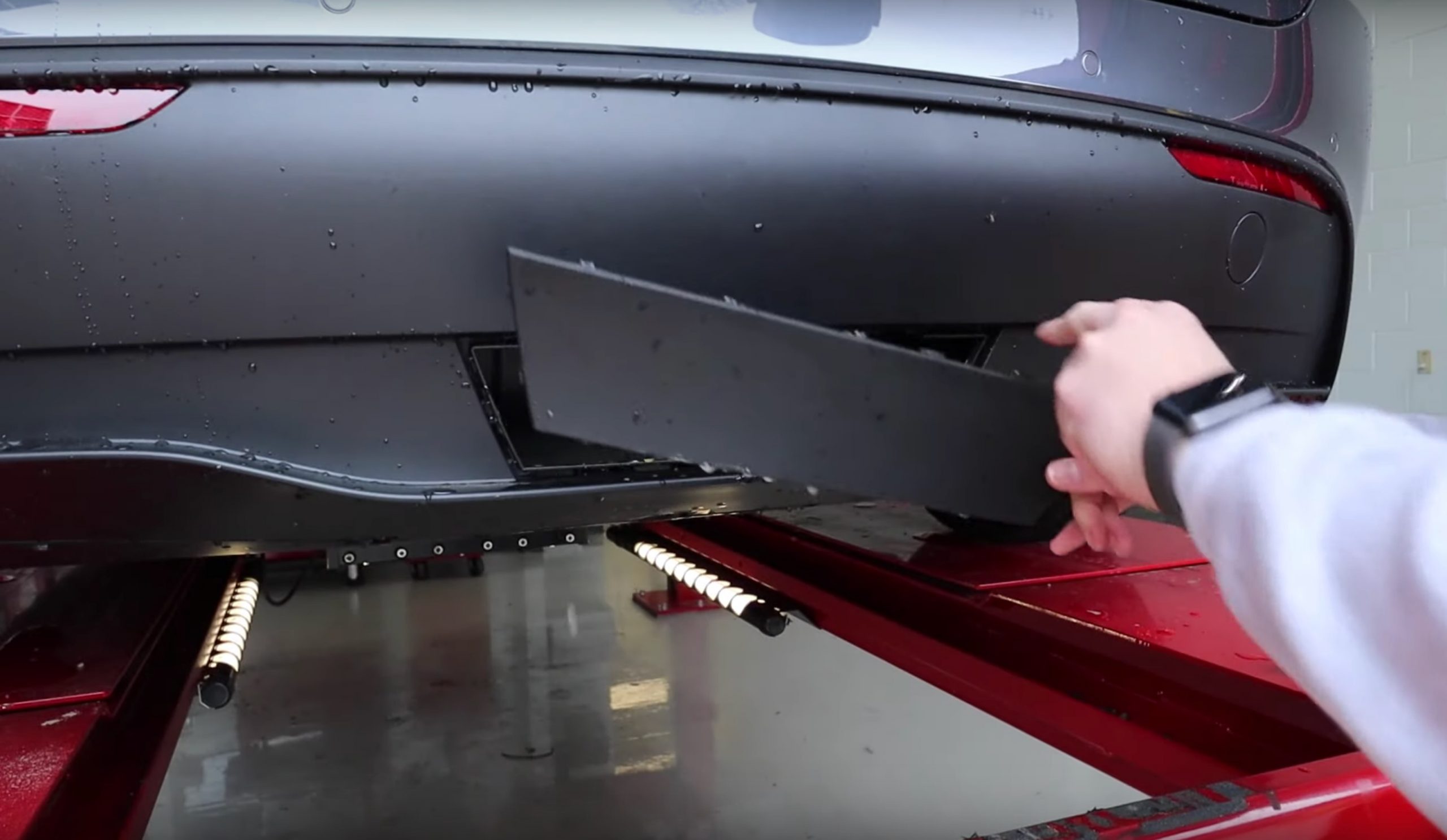 Tesla Model Y gets an optional tow hitch for $1,000