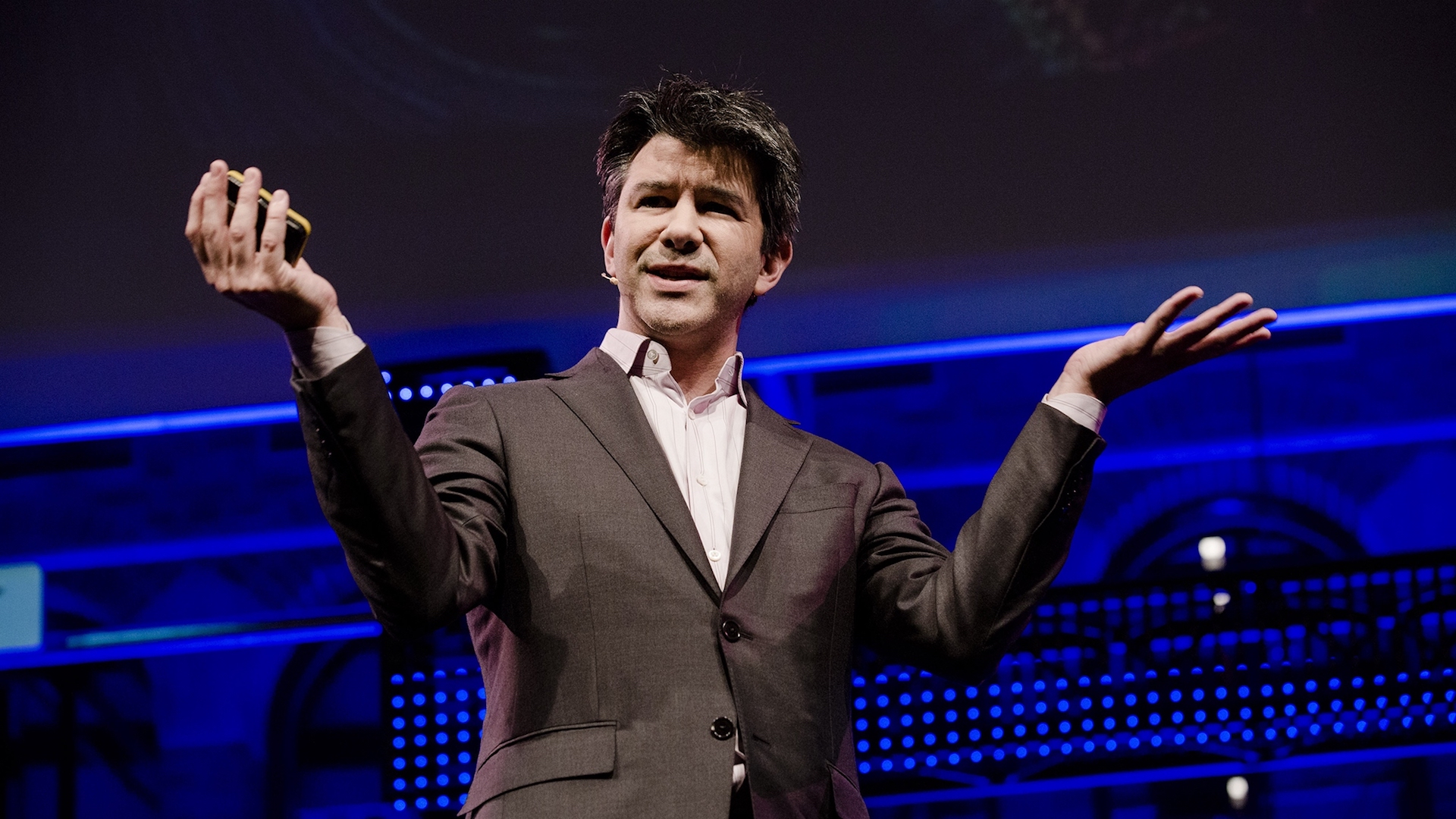 Uber CEO on the way out, executive shakeups as internal investigation results surface

Travis Kalanick, CEO of Uber Technologies Inc., gestures whilst speaking during the opening of "Startup Fest", a five-day conference to showcase Dutch innovation, in Amsterdam, Netherlands, on Tuesday, May 24, 2016. Photographer: Marlene Awaad/Bloomberg

Uber’s board of directors met on Sunday to discuss the results of an internal investigation on Uber’s workplace practices as conducted by former U.S. Attorney General Eric Holder. The board will also be discussing CEO Travis Kalanick leave of absence from the ride-hailing start up. Kalanick has been accused that his leadership has fostered a dangerous culture within the company, leading to an internal investigation into sexual harassment claims. Along with Kalanick’s departure, Uber’s Chief Business Officer, Emil Micheal, will be departing the company. According to the Wall Street Journal, Micheal may be resigning as soon as Monday.

The major management shakeups come just days after the company fired 20 employees for sexual harassment and workplace malpractice claims. The company has been fighting claims of a toxic culture and the internal investigation was launched after it became apparent that at least some of Uber’s management team was aware of the issues but did nothing.

In addition to adding a chief brand officer, Uber is seeking a COO, CFO, a replacement for Emil Micheal and now presumably an interim CEO. The company was getting ready to prepare for an IPO offering later this year, but it’s unclear when and if this will happen in the near future. Without a CFO or a stable management team, it would be near impossible for Uber to successfully move forward with their IPO plans.

Uber CEO on the way out, executive shakeups as internal investigation results surface