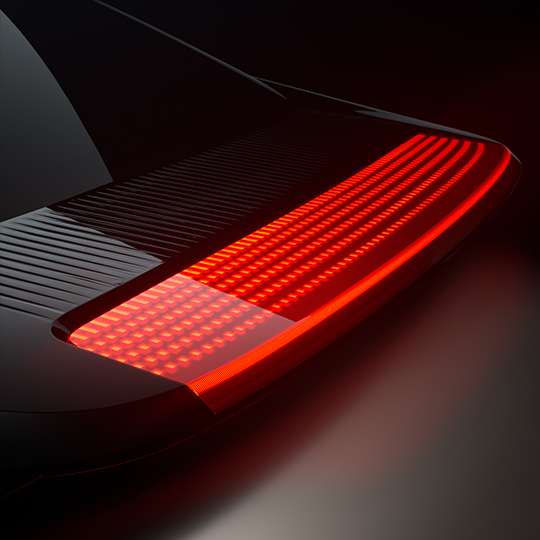 Today, new images of the actual vehicle show that they have stayed close to the original form factor with the sedan. The images show a section of the front hood/bumper and headlight, a rear spoiler/tail light combination, the C pillar/wheel arch area, the front wheel/brake cooling vent, a section of a rear defuser, and the front quarter panel with the side mirror. 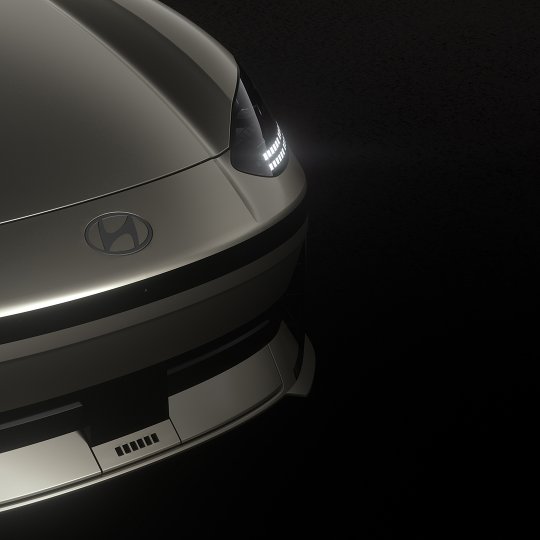 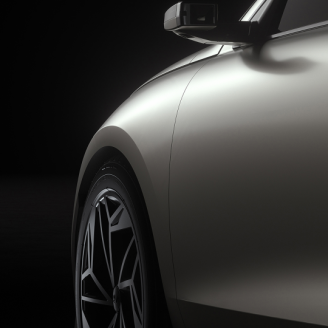 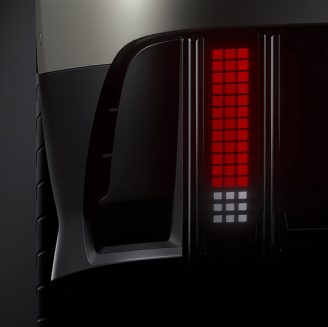 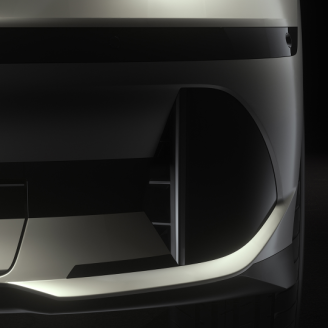 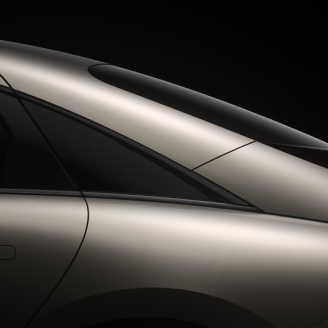 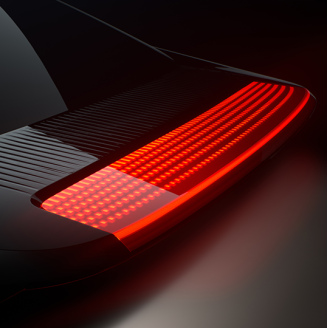 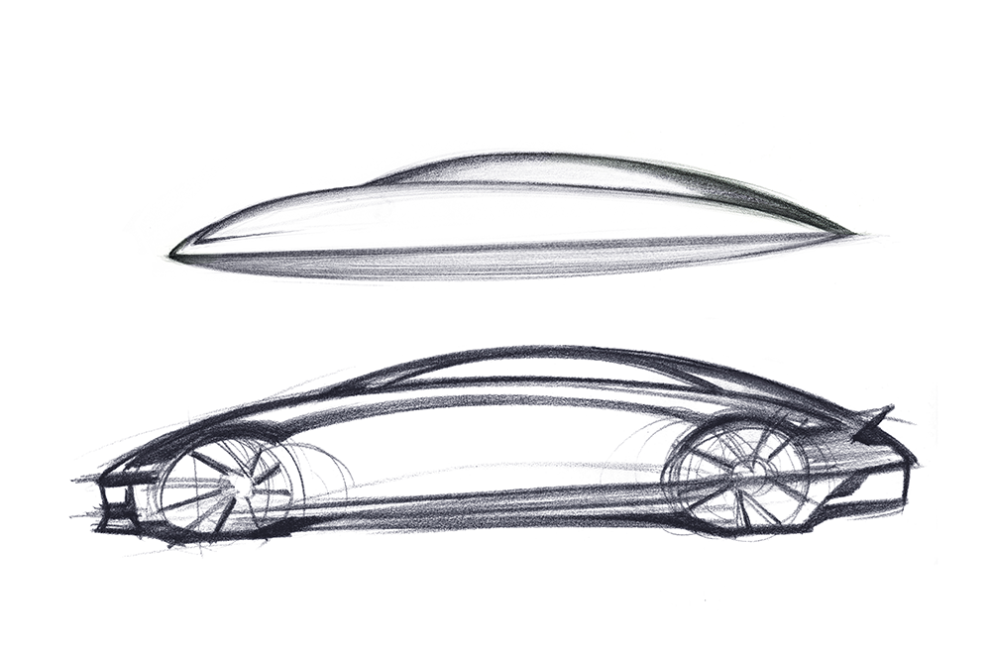 With the full release tomorrow, many are excited to see yet another fresh design coming to the Ioniq family. The Ioniq 5 was praised for its out-of-the-box neo-retro styling, and while the Ioniq 6 has deviated from that, some design language remains. The blocky headlight and tail light designs remain, most prominently seen in the rear spoiler and defuser pictures. The gunmetal silvery color remains the default coloring of the Ioniq vehicles. And the smooth body style with limited interrupting lines in the side bodywork remains a key part of the design language.

A couple of areas of the vehicle have yet to be revealed and could be defining parts of the design of the Ioniq 6. None of the interior has yet been shown, nor has any interior parts had closeups (ala, Cadillac Celestiq). The scale of the vehicle has also yet to be seen; could it be raised higher like a Polestar 2, or has it been pressed to the ground as the concept drawing has suggested? Finally, no specs have been released yet, leaving many to wonder if this will be a premium, mid-range, or a budget offering.

Reading through the press releases from Hyundai, one clear focus was on aerodynamics, and while many may praise the idea of a more efficient design, there are worries that too many aerodynamic sedan designs are beginning to blend, IE; VW ID.AERO, Lucid Air, and Mercedes EQS.