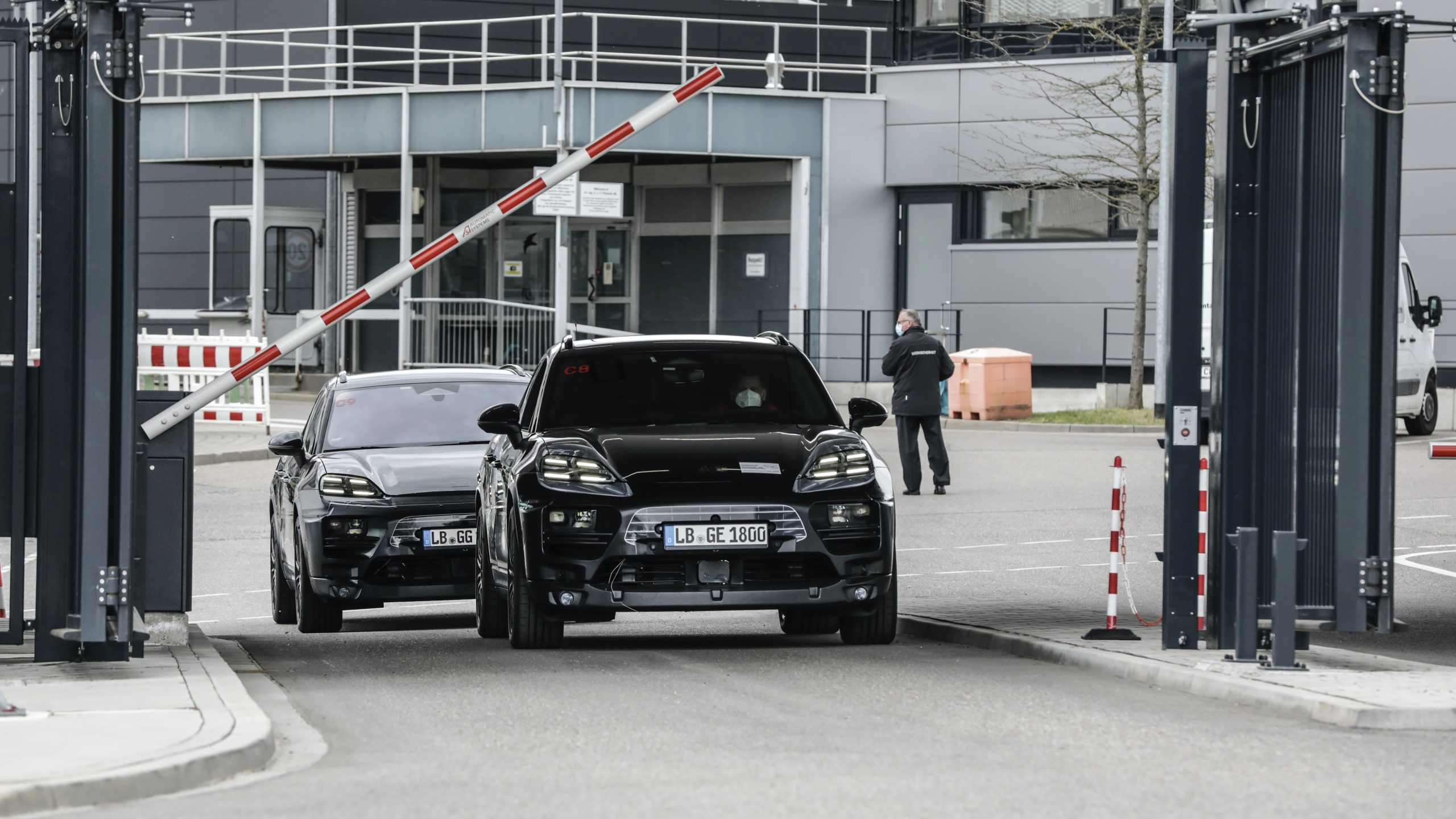 Porsche announced earlier today in a press release that the all-electric Macan has started real-world testing, beginning one of the most important milestones in automotive development. Along with the announcement that the vehicle has left the proving grounds at the company’s Development Center in Weissach, Germany, Porsche also revealed when it plans to launch the Macan EV into the highly-competitive electric segment, along with some preliminary specs that are similar to the all-electric Taycan from the luxury German automaker.

Porsche’s press release revealed the Macan EV wouldn’t enter the market until 2023, but the automaker is doing its due diligence now to ensure that it is ready for purchase by that time. “Testing in a real-life environment is now getting underway – one of the most important milestones in the development process,” Member of the Executive Board, Research and Development Michael Steiner said. By the time it hits the market in two years, Porsche will have covered around 3 million test kilometers worldwide in a wide array of conditions to ensure its safety and performance.

The digital testing process contributes much more than statistics and data. The first physical builds of the Macan EV were built upon the data that Porsche obtained from its simulations. The prototypes are then regularly adapted based on the virtual refinement process, Porsche said. Inversely, the findings from real-world testing scenarios are then fed back into digital development. “Endurance testing on closed-off testing facilities and public roads in real-life conditions is still indispensable to ensure that the vehicle structure, operational stability and reliability of hardware, software, and all functions meet our high-quality standards,” Steiner added.

Although the vehicle is entering some of the final and most crucial stages of development, Porsche is already releasing some information regarding the specifications and electrical architecture that it will utilize. Identical to the Taycan, the Macan EV will also use an 800-volt architecture, offering “typical Porsche E-Performance,” Steiner said. The 800-volt architecture allows for fast charging at 270 kilowatts, and Porsche plans to have two battery sizes available for the Macan. It will also reportedly have “significantly” more range than the Taycan, which the EPA tops out at 201 miles. However, some tests have shown significantly more range than that. 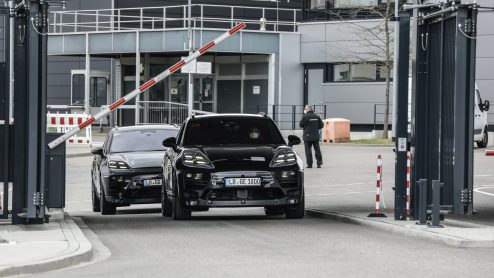 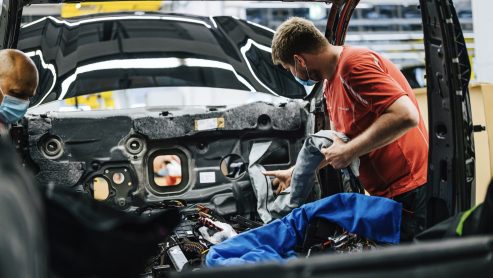 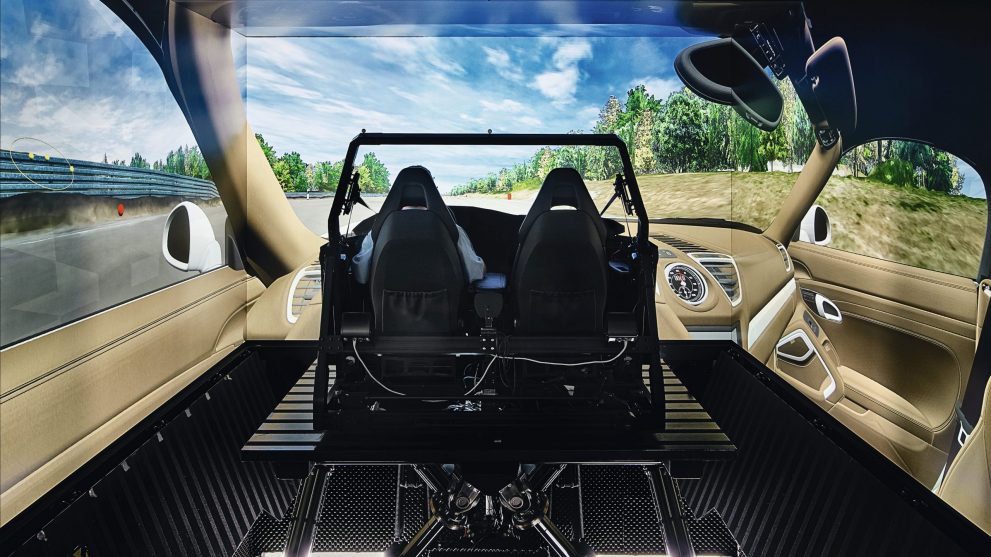 Because the Macan EV will utilize the same voltage architecture as the Taycan, the performance and range will be similar between the two models. However, Porsche plans to build the Macan on the new Premium Platform Electric (PPE) architecture that will be used on future Audi and Porsche products.

Porsche is “positioning itself flexibly for the transition to pure electromobility,” the company says. As the global automotive market becomes more inclined to purchase electric powertrains, Porsche is using its experience to strategically plan more electric models for the coming years. In Europe, demand for electric vehicles continues to rise, but the pace of change varies considerably across the world,” Steiner said.