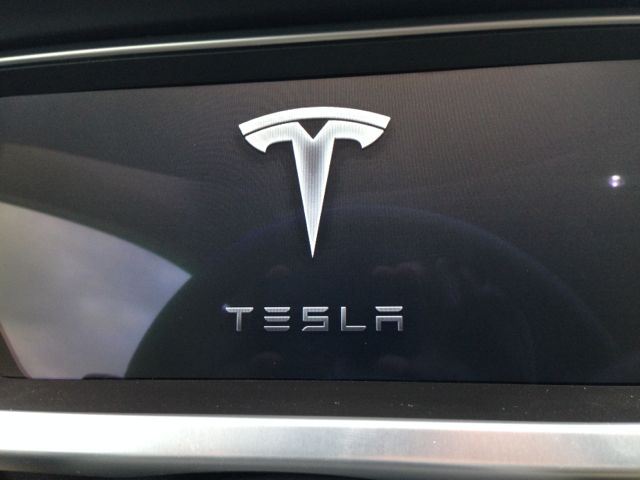 I’ve had my Tesla Model S for a little over a week now and found the car to be pretty flawless when I first picked it up, although I was nervous about problems based on all the chatter that takes place on the forums. I had to remind myself that much of that chatter stems from early deliveries when Tesla was still working out its inspection and delivery process. While I didn’t find anything wrong with my Model S before taking delivery, later that day I found an odd problem: 4 of the 5 seat heaters didn’t work. Both front seats have heaters in all versions of the Model S, however when you add the sub-zero package the three rear seats also have heaters which can be controlled from the center 17″ touchscreen. The icons on my touchscreen indicated that the rear sets were heating however that wasn’t the case. Only the front seats were heating.

I called Tesla service and reported the problem but also let them know that it wasn’t an urgent request. They booked me three weeks out for service, but because I wasn’t able to drop off the car given the distance to the service center, Tesla offered to come pick up my car at my office. They also volunteered to drop off a loaner just in case mine didn’t get done with service that same day. Very cool! Later in the day I was playing around with the web browser and noticed that some web sites wouldn’t load, especially sites I’ve never visited before. The ones I had previously visited had no issues loading (likely due to cache) and I knew it wasn’t a 3G connection issues since my Slacker Radio was playing. When all else fails, try a center touchscreen reboot and see if it fixes itself, although this was something Tesla service never suggested.

Rebooting my brand new Model S while driving wasn’t something I was comfortable with despite hearing that it’s perfectly safe. So, I parked the car and decided to Google the reboot process which led me to the following: