All four of Tesla’s vehicles have been given revised delivery dates over the past few days as Q1 2021 comes to the end. Demand seems to be the real indicator of why Tesla has revised the price target for some of the cars, while a recent update from CEO Elon Musk points to delays for the other vehicles.

The Model 3 has undergone several revisions in its delivery timeframe recently. After being revised from 2-4 weeks to “June,” the Model 3 now displays a timeframe of 2-14 weeks, giving an indication that demand is through the roof for the all-electric sedan. Tesla’s most popular vehicle could be experiencing higher demand for some variants and less for others, which is why the time frame is so broad. 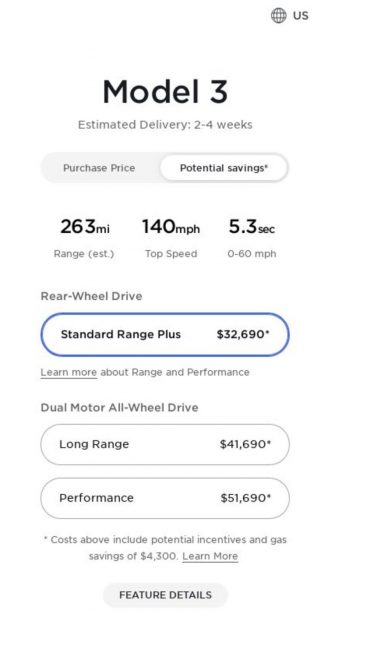 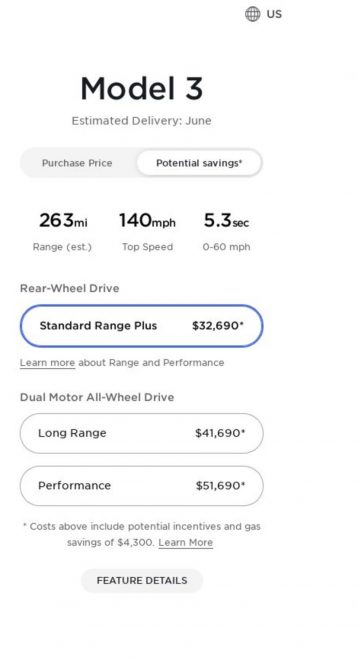 The Model Y also has been the subject of several delivery timeframe modifications. After starting at 2-5 weeks for delivery yesterday, this was revised to 7-11 weeks. Now, the timeframe sits at 2-11 weeks, also indicating that demand is spiking. Some variants could be in less demand than others, which is the same story as the Model 3. Less frequently purchased configurations of the car could be delivered in two weeks, with more popular powertrains being pushed further back to the 11-week mark, depending on location.

Both the Model S and Model X were supposed to begin deliveries in February and March, according to Musk during the Q4 2020 Earnings Call. Musk said:

However, these releases have been delayed. Despite the Fremont Factory displaying a pack of Model S units that appear to be ready for delivery, Musk indicated that there are still some details to sort out before shipping begins. It could have to deal with manufacturing, but Tesla has also sent Model S Plaid builds to wintery weather areas, like Toldeo, Ohio, for crash testing and all-weather performance assessments.

Currently, the Model S sits at 10-14 weeks, while the Model X has been pushed back to “May-June,” Tesla’s Design Studio says. 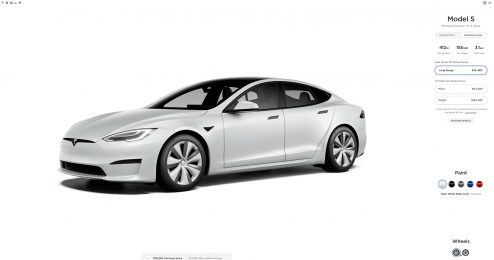 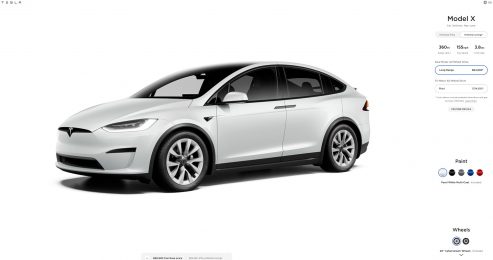 Tesla’s End of Quarter pushes usually result in positive marks for the automaker. While demand during the final month of a quarter seems to go up based on previous occasions, Tesla is currently performing a balancing act between making the Model Y line permanent, refining Plaid builds of the Model S and X and continuing the production of the Model 3 after a short stoppage in production at Fremont due to a parts shortage. Regardless, Tesla is primed for a strong start to 2021, especially after new figures from China show demand is healthy.