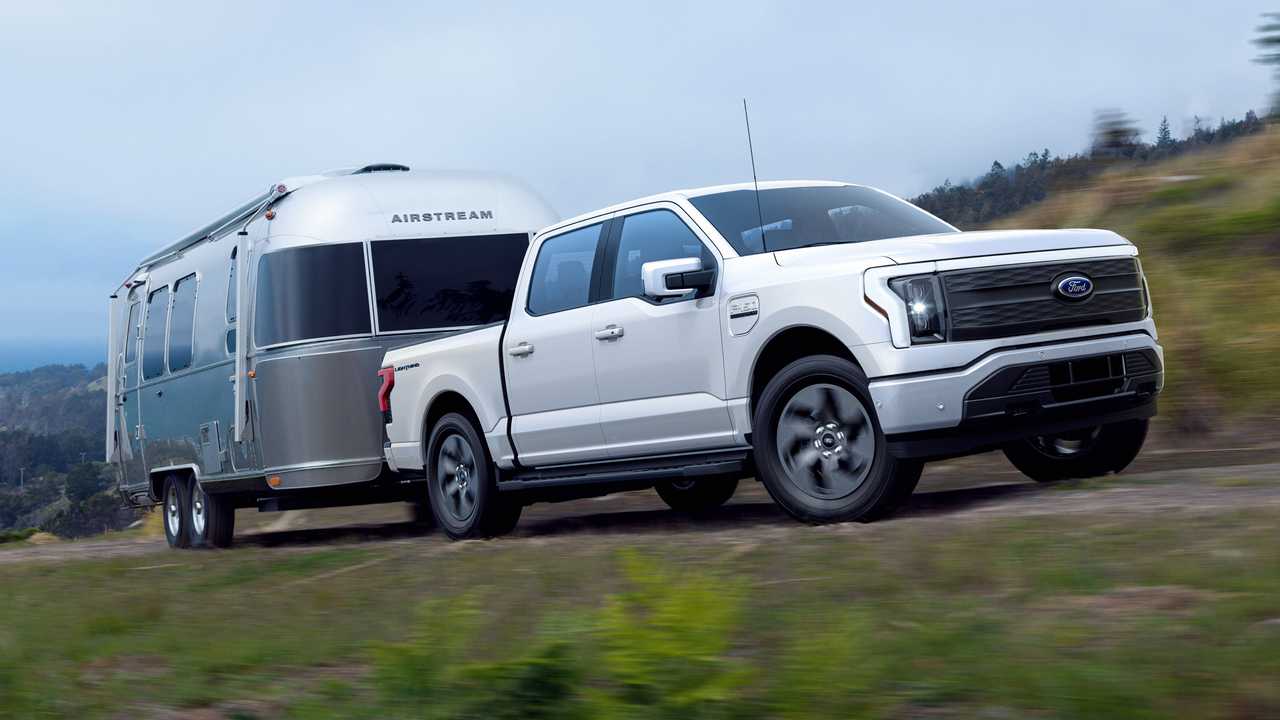 Electric Trucks and Towing: A Real Issue or a Red Herring

Towing has become the battle cry against electric trucks, but is this issue as pertinent as it sounds?

With the release of electric trucks to the market (Rivian R1T, Hummer EV, F-150 Lighting), towing, in particular, has become the albatross around the necks of EV truck manufacturers. Is the issue accurately portrayed by angry Facebook commenters, journalists, and YouTubers alike? I’ll give you one guess.

To start, electric trucks offer an amazing set of benefits to recreational and commercial consumers alike. They offer supercar-like specifications, they offer new use cases to a utilitarian and active market segment, and they do both of these things while remaining cheap to operate. Yet, despite these advantages, there is no denying that EVs face a set of new and daunting challenges regarding towing.

First of all, towing is very energy intensive. There is a reason an MPG estimate isn’t placed on the window tag of a new F250, RAM2500, or Silverado 2500. Not only is the vehicle tasked with overcoming an added thousand pounds or more, but it must do so while also battling increased air resistance. EVs are not unique in this aspect, but they must also deal with both limited charging infrastructure in many rural areas, as well as decreased range compared to gas and diesel alternatives. Compounding this issue, available chargers are often not designed for trailer-mounted vehicles, sometimes forcing the driver to detach the trailer, charge, and reattach, a task not required for ICE-powered counterparts. This combined set of problems can mean that some areas of the country are unreachable by electric towing vehicles.

Even electric truck manufacturers are acknowledging these issues. On Ford’s most recent earnings call, the company stated that they would continue to sell and develop new gas and diesel Super Duty vehicles; the vehicles often tasked with towing the largest trailers, boats, and the like.

The Fast Lane Truck did a fantastic video covering these exact issues with an F-150 Lightning, a test where they were only able to achieve a range of close to 100 miles and were not able to reach their intended destination due to lack of charging infrastructure.

However, and this is an important question, how important is this problem? This is not to say that people should not have the ability to tow, but perhaps towing can be more accurately placed on their list of needs/wants when deciding on a vehicle to own.

To start, according to a poll of 250,000 full-size truck owners conducted by Strategic Vision, only 75% of owners towed between 0 and 1 time per year, with only the remaining 25% towing more frequently than once per year. And while mileage and towing weight were not included in the poll, it seems as though there may be a vast contingent of truck owners who don’t tow at all.

Furthermore, there are many use cases of towing that would involve traveling less than 100miles; local carpenters and construction workers moving within city limits, a truck towing an incapacitated vehicle to the closest repair shop, or even people towing their boats to the local lake or waterway. These use cases would not only fit even the limited range of 100 miles, but each could find many benefits from unique features such as onboard generators offered on many electric trucks, running power tools, running appliances, etc.

Overall, consumers should be more mindful of their actual needs and more carefully weigh the countless benefits offered by new electric offerings. For many, the conclusion may be that they still need the range and capability of an ICE truck to best suit their leisure activities and/or their livelihoods, but to say that this group is more than a minority is, at least somewhat, a fallacy. For manufacturers and infrastructure planners, this should be a wake-up call; there is a contingent of people who, despite the amazing advances of EV technology, are unable to use them to achieve certain tasks. These should be some of the first things addressed in efforts to expand EV adoption.

Electric Trucks and Towing: A Real Issue or a Red Herring